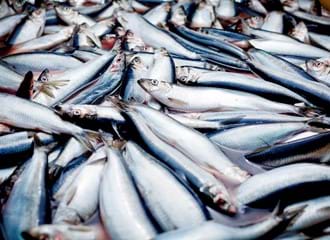 Scandic Pelagic is one of the world’s leading pelagic companies specializing in herring products customized to customer needs.

Scandic Pelagic is a new company structure, but we rest on more than three quarters of a century of experience in the processing of herring. This is the result of targeted consolidation in the processing of fish products – and our history can be traced back to the period between the two world wars. 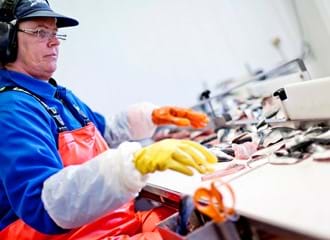 Our company is the result of a number of consolidations within fish products processing:

Spring 2018 Scandic Pelagic A/S was formed as a result of the merger of Nielsens Fiskeeksport A/S and Skagerak Pelagic A/S.

In 2011 Skagerak Pelagic A/S acquired the fillet factory building and equipment from Skagen Pelagic A/S, which was established in 2006 after a merger between P. Antonisen Fiskeeksport A/S and Havfisk A/S.